InScience advises: The Reason I Jump

The stunning documentary The Reason I Jump was crowned twice as best film, at the last edition of InScience. Did you miss this screening? Then grab your chance to watch this tender portrait of five autistic non-speaking adolescents in LUX. 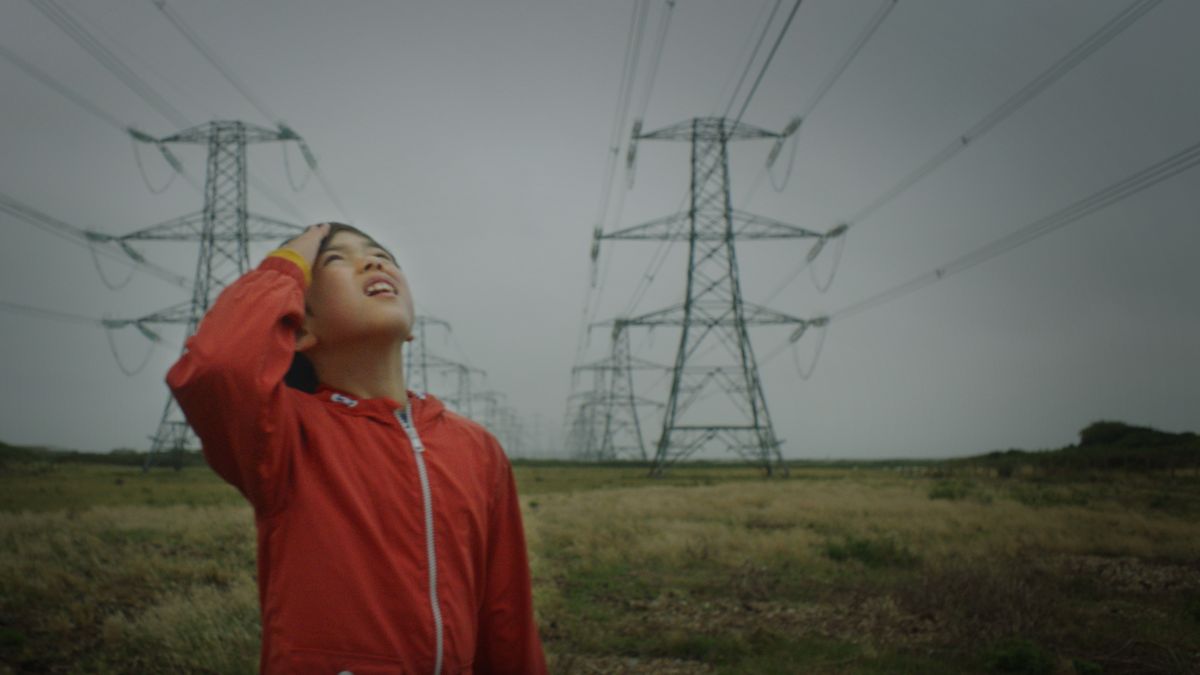 The film is based on Naoki Higashida’s book of the same name, which he wrote when he was thirteen. With that book he opened a world that was previously unknown: life, as experienced by a non-speaking autistic child. In this documentary, his story is supplemented with portraits of five autistic young people. The result is a gripping film that is a feast for the senses thanks to a keen eye for the richness of details.

The Reason I Jump was crowned as best film twice at the last edition of InScience, both by the Student Jury and by the public – giving the film an average score of 4.89 out of 5 stars. This immersive cinematic exploration immerses audiences in the stories of non-speaking autistic people and their unique sensory worlds, full of intensity, joy, and at times shadows and fear. The Student Jury found the documentary “an intense and emotional journey that shows what makes us deeply human and connected to each other. The Reason I Jump shows how little we know about autism and how we have long misunderstood autistic people.”

This film can be watched in LUX Nijmegen, and can also be found at Picl.

Statement: InScience 2020 is still on!