The holiday is over and that means that we are now really starting. And because InScience is celebrating the 5th edition this year, we are going big. That is why we will give you a sneak peek and announce the first programs of InScience 2019.

Chesley Bonestell: A Brush With The Future | Douglass Stewart | Documentary
A forgotten artist who previously worked on the Chrysler Building, Golden Gate Bridge, films such as “Destination Moon”, and subsequently inspired the space program of America with his art. But who was this remarkable man? This award-winning documentary describes the extraordinary, nine-decade long life of “the father of space art”: Chesley Bonestell. 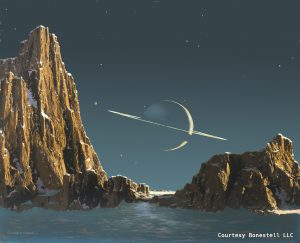 Chasing Einstein | Steve Brown & Timothy Wheeler | Documentary
Einstein’s amazing conclusion that the vast majority of gravity is caused by an undiscovered, invisible form of matter has been our understanding of the universe for more than 100 years. But physics stands now at a crossroads. Will the search for “Dark Matter” confirm Einstein’s theory or will a controversial theory change our view of the universe? 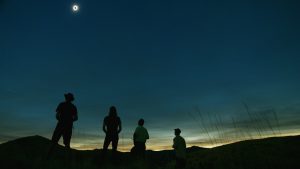 The Sound of Silence | Michael Tyrburski | Fiction
New York City, a successful ”house tuner” calibrates the sound in people’s homes in order to adjust their moods. But what if he meets a client whose problem he cannot solve? 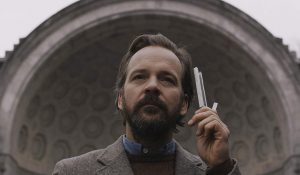